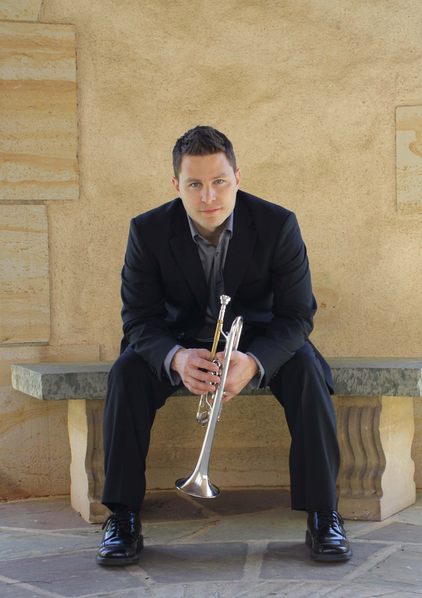 Christopher Underwood hails from Roanoke, Virginia and is an active performer throughout the United States and Europe. In the past year, Underwood served as Lecturer in Trumpet at East Tennessee State University and is now Adjunct in Music and Trumpet at the University of North Carolina Pembroke.

Underwood received his Doctorate of Musical Arts degree in trumpet at the University of North Carolina. Additionally, Underwood holds a Masters of Orchestral Studies from the Royal Northern College of Music in Manchester, U.K., a Masters of Music in Trumpet Performance from the University of North Carolina School of the Arts and a Bachelor’s in Music Business from Radford University. Christopher’s teachers have included Mark Clodfelter, John Miller, Ryse Owens, Bo Nilsson, and Mark Camphouse.  Underwood has also participated and performed in master classes throughout Europe with Hakan Hardenberger, Reinhold Friedrich, Kristian Steenstrup, Pierre Duto, and Rex Richardson.

Christopher currently lives in Morrisville, NC with his wife Carla and daughter Almudena.