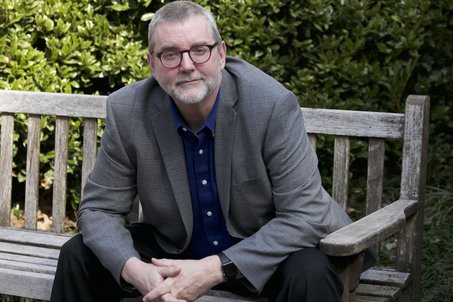 Dennis W. AsKew currently serves as Director of the School of Music at the University of North Carolina Greensboro having previously served as Assistant Dean for the School of Music and Head of the Department of Music Performance.  Currently a member of the Board of Directors for the Greensboro Symphony Orchestra, he was previously President of the International Tuba Euphonium Association and President of the Board of Directors for the Carolina Gold Drum & Bugle Corps. In 2003, he was elected an Associate Regent for Pi Kappa Lambda, the music honor society.   AsKew has been continually active as a performer and pedagogue, having given solo performances, clinics and masterclasses throughout North America, Europe, and Australia, as well as numerous concerts and clinics throughout the United States and China as a member of the Market Street and Palladium Brass Quintets. Dr. AsKew received degrees from the University of Michigan, Pennsylvania State University and the University of Georgia.